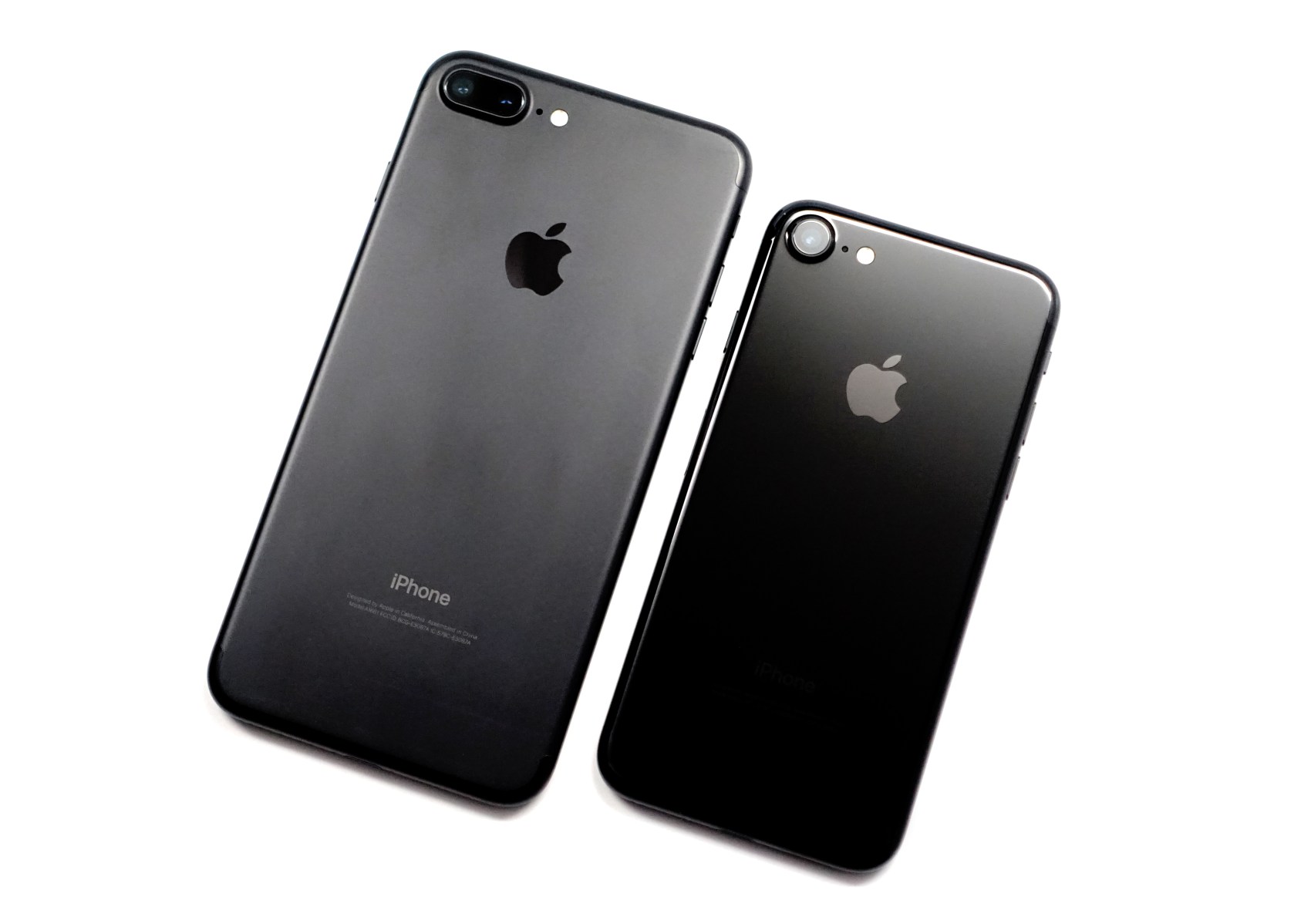 Apple’s released an iOS 14.1 update and the software could have a tremendous impact on your iPhone 7’s performance.

Slowly but surely, Apple’s starting to refine the software. In late September it pushed out its first iOS 14 bug fix update (dubbed iOS 14.0.1), and now it has pushed the first iOS 14 milestone upgrade to iPhone users.

iOS 14.1 is bigger than iOS 14.0.1 and it brings important bug fixes to the iPhone 7 and iPhone 7 Plus. It doesn’t have any new features or security patches on board.

Some iPhone 7 and iPhone 7 Plus users have made the jump up to iOS 14.1 and we’ve seen a lot of positive feedback as we push away from the firmware’s release.

On the flip side we’ve also heard about problems with the software and some iPhone 7/iPhone 7 Plus users have encountered bugs and performance issues.

If you make the decision to download iOS 14.1, note that it requires a fairly large download. That said, if you’re running an older version of iOS, your iOS 14.1 upgrade could be a lot bigger because the features and fixes from iOS updates you skipped are baked in.

With that in mind, we want to take you through the most important things to know, right now, about the iPhone 7’s iOS 14.1 update.

Our walkthrough will guide you through the software’s initial problems, the downgrade status, the iOS 14 jailbreak, and the iPhone 7 iOS 14.1 update’s performance.

We’ll start with the software’s performance.

We’ve been testing the iOS 14.1 update on an iPhone 7 for several days now and we’ve come away pretty impressed with the software’s performance.

While some iPhone 7 users have noticed bugs and performance issues, iOS 14.1 is currently performing at a high level on the device in our possession.

We haven’t noticed any slowdown in problem areas like Notification Center, Control Center, or the keyboard. There are areas where we’ve seen sluggish performance in the past.

Battery life is very strong at the moment and we haven’t noticed any issues with Wi-Fi, Bluetooth, and GPS. All of these connections are strong.

Our core apps, a list that includes apps like Netflix, Chrome, Gmail, Dark Sky, Asana, and Slack, are all stable. We haven’t noticed any hiccups yet.

App developers are currently rolling out iOS 14 support updates so if you’re having issues with your apps, make sure your device is running the latest version.

Overall, iOS 14.1 is treating our iPhone 7 well. We haven’t stumbled upon any massive bugs or catastrophic performance issues in the days since its arrival.

If you need more help making a decision, have a look at our reasons to, and not to, install iOS 14.1 right now.

If you’re planning to make a move to iOS 14.1, make sure you prepare for the upgrade.

While some of you might see a performance boost after upgrading, many others will run into trouble. This is why it’s important to prepare yourself, and your device, for the transition.

To assist you we’ve released a pre-installation guide that will take you step-by-step through the process we typically use before we install new iOS software on our phones. If you’re new to iOS or you just want to play it safe, it could help.

If you don’t have a ton of time to devote to the pre-installation process you’ll at the very least want to make sure your files are backed up before you tap download.

We’re having a great experience on iOS 14.1, some iPhone 7 and iPhone 7 Plus users are running into problems.

If these problems have you feeling leery about an upgrade to iOS 14.1, you might want to hang back and wait for Apple’s next batch of bug fixes.

If your device is already running iOS 14.1, and you’re dealing with issues, have a look at our fixes for the most common iOS 14 problems. It’s a great place to start.

If you move your iPhone 7 or iPhone 7 Plus to iOS 14.1, and you hate its performance, you no longer have the ability to jump back to older software.

Apple has stopped signing on iOS 14.0.1 which means you can’t drop your iPhone 7’s software back to previous version of iOS 14 in an effort to improve its performance.

The company isn’t signing on older versions of iOS either. So if you’re having a good experience on older firmware, approach the iOS 14.1 update with caution. Once you make the move, there’s no going back.

That being said, if you really want to get your iPhone 7 or iPhone 7 Plus off iOS 14.1, you can try moving it to Apple’s beta software. We typically don’t recommend using beta software as a daily driver, but if you’re desperate, it’s an option.

If you’re unfamiliar with the downgrade process, take a look at our guide.

The iPhone 7’s iOS 14.1 update is focused on fixing bugs. Unfortunately, the devices miss out on support for 10-bit HDR video playback and edit in Photos. That feature is only available for iPhone 8 and later.

Here are the bug fixes on board the iOS 14.1 update:

iOS 14.1 doesn’t have any features or security patches on board.

As for iOS 14 itself, the iPhone 7’s version of the operating is robust. The devices miss out on a few features, but all of iOS 14’s key components are on board.

iOS 14 includes Widgets on the home screen, improvements to Messages and Maps, the new Translate app, and a laundry list of changes to Siri.

We’ve put together a guide that will take you through some of iOS 14’s best features and it’s worth a look if you haven’t been following along.

If you’re moving to iOS 14.1 from an older version of iOS 13 you’ll, again, get the features and fixes from any updates you skipped. We also have a guide that goes over the latest iOS 13 features and you should check it out if you’re playing catchup.

What’s Next for the iPhone 7 & iPhone 7 Plus

Apple’s cooking up a new version of iOS 14 for the iPhone 7 and iPhone 7 Plus.

The company has confirmed iOS 14.2 and the software is currently in beta testing ahead of an unknown release date. That said, we expect Apple to release iOS 14.2 sometime in November.

If you’re interested in iOS 14.2’s changes and the beta, have a look at our guide.

Don’t upgrade to iOS 14.1 if you’re jailbroken or want to jailbreak your phone.

The developer team behind the Checkra1n jailbreaking tool for iOS has released version 0.11.0 which adds support for iOS 14.0. The tool works with the following devices:

The team says it hopes to bring support to newer models like the iPhone 7 and iPhone 7 Plus in the future, but we don’t have any specific timing. If you want to jailbreak your iPhone 7 or iPhone 7 Plus, you need to stay put on iOS 13.

For more on the iOS 13 jailbreak, head here.