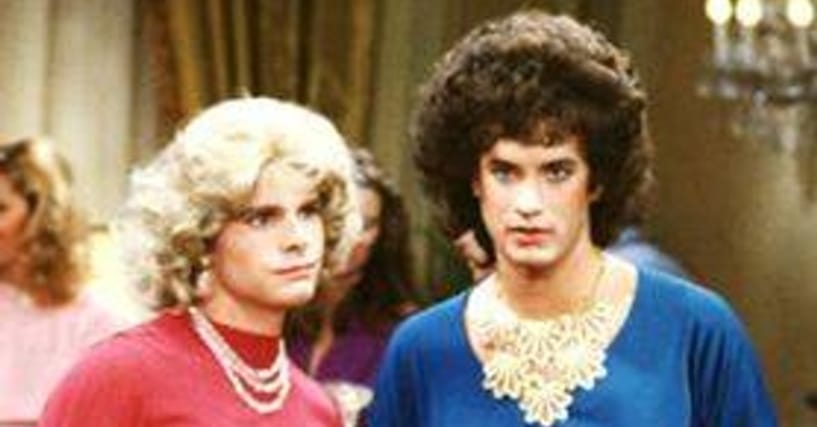 Eclectic and interesting list of TV shows, a lot of them from my childhood. Equally interesting is that some of them were culy enough to have had a home media release. The Insiders was a x TV series that fits your category, I remember it as UK satellite TV picked it up as a cheap import back in its early days. Casy S. on .A series ofs in Paris kill , and wound . They involved a series of coordinateds which consisted of mass shootings and suicideings. This incident was the most fatal event on French soil since World War II. Iraq November A suicideer killed at least at a Shia funeral. Philippines.