Social media bots may have fuelled the GameStop stock frenzy 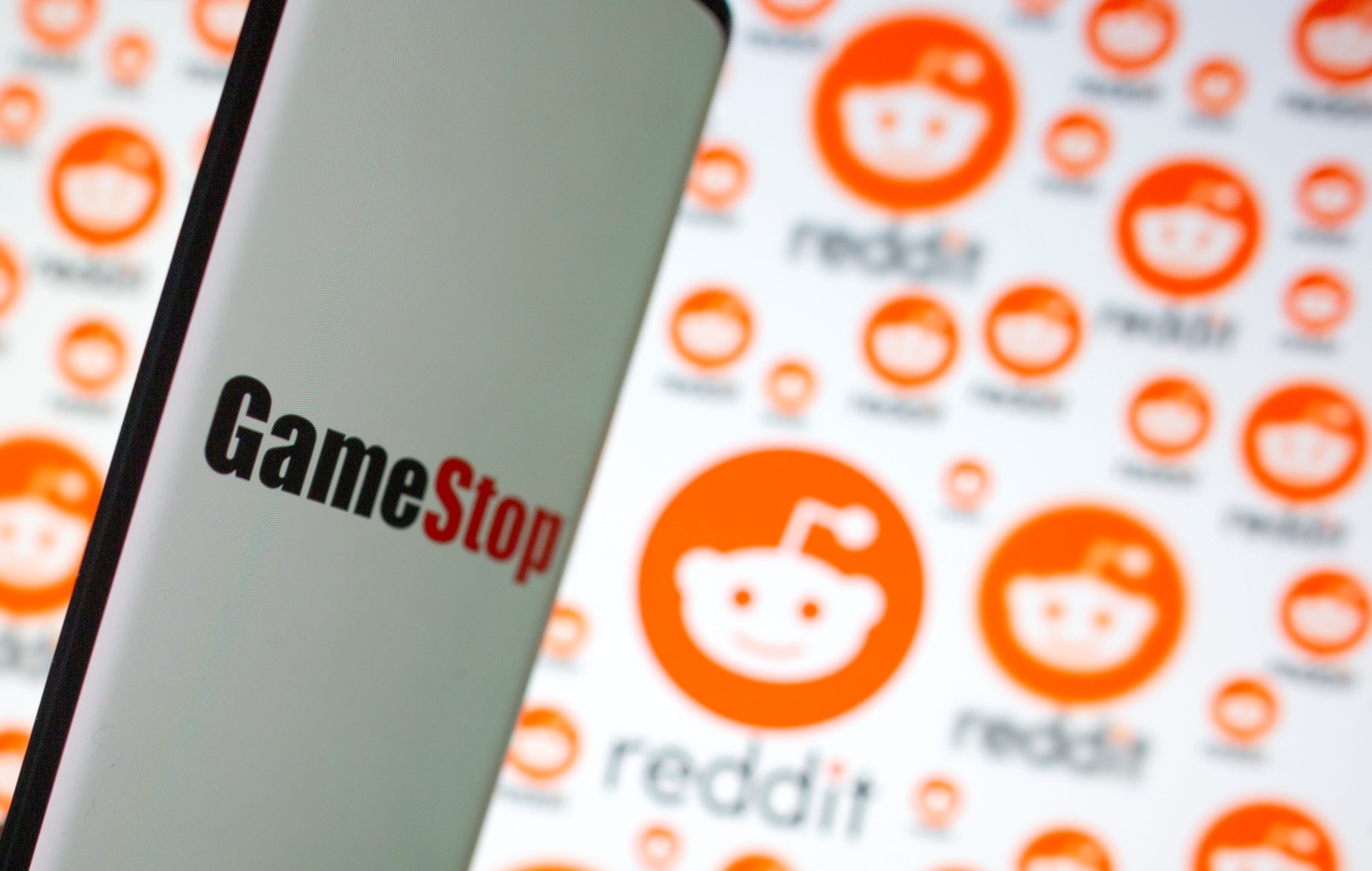 The GameStop stock frenzy appears to largely have been the product of Reddit users and trading apps like Robinhood, but some of its contributors might not have been human. According to Reuters, cybersecurity firm PiiQ Media has determined that people were using social media bots to promote GameStop, Dogecoin and other “meme” investments. Posts on Facebook, Instagram, Twitter and YouTube hopped on trading keywords like GME (GameStop’s stock symbol) and “hold the line,” starting around the opening of trading and surging toward the end.

There are tens of thousands such accounts, PiiQ said.

It’s not certain who’s behind the bots, or how effective they’ve been. Reddit chief Steve Huffman told Congress at a hearing that he didn’t think bots played a “significant role” in the stock buying spree, although his ability to track bots outside of Reddit is limited.

The new findings may raise concerns all the same. While the Reddit activity appears to have been aimed at punishing short sellers and otherwise riding a wave of hype (much to the chagrin of some investors), the bots raise the possibility that malicious actors either piggybacked on the GameStop campaign or could manipulate the market in the future. Social sites might have to step up their efforts to remove bots going forward.