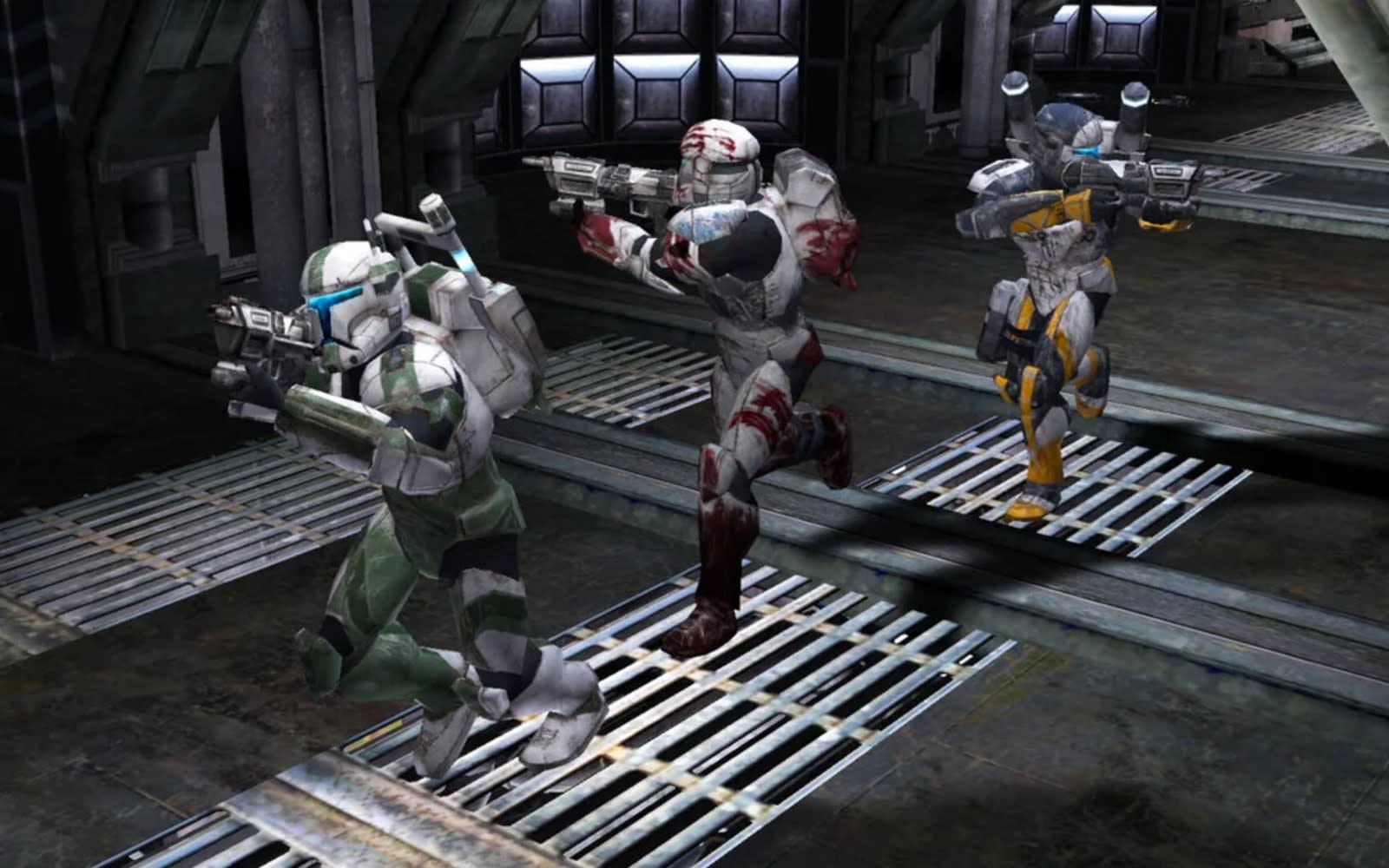 Almost exactly 16 years after coming out on Xbox and PC, Star Wars: Republic Commando is heading to two new systems. PlayStation 4 and Switch owners will be able to play the one-time Microsoft exclusive on April 6th when it becomes available on the PlayStation Store and eShop for $15. Those of you lucky enough to own a PlayStation 5 can also check it out through backward compatibility. Aspyr, best known for bringing PC games like Civilization VI and Jade Empire to Mac and iOS, handled the port. According to the studio, you can expect modernized controls and full trophy support on PlayStation.

Republic Commando is one of those games Star Wars fans love. In it, you play as the leader of an elite group of clone troopers known as Delta Squad. Your character, Delta-38, is voiced by Temuera Morrison, who played Jango Fett in the prequel saga and voiced Boba in the 2004 rerelease of The Empire Strikes Back. Morrison will reprise the latter role in The Book of Boba Fett. Delta Squad also made an appearance in the “Witches From the Mist” episode of Star Wars: The Clone Wars.